For most restaurants, music is an integral part of the ambiance. However, legally playing music in your restaurant isn’t simply a matter of pressing play. There is much operators need to know before they crank up their favorite songs.

It’s all a matter of copyrights and who owns them. There are three major performing rights organizations (PRO) who represent the songwriters behind most contemporary music: ASCAP (American Society of Composers, Authors and Publishers), BMI (Broadcast Music International), and SESAC (Society of European Stage Authors and Composers).

If you want to play a song written by one of their composers, you need to obtain a public performance license (PPL) from that organization. Keep in mind that a single song might feature multiple songwriters represented by more than one PRO. Rather than negotiating a license with each entity, operators can obtain a single license from a third party that covers all three PROs. If you play a variety of contemporary music, it’s best to have individual licenses from all three PROs or a blanket license. (One note: if you only play classical music composed before 1922, then you do not have to obtain any PPLs because it is in the public domain and free to play.).

You are exempt from paying these fees if your restaurant is smaller than 3,750 gross square feet (this refers to all interior and exterior spaces used to serve customers in some way, except for parking areas) and you only play music transmitted via radio, television, cable, or satellite sources, as long as you don’t charge patrons to hear the music.

If your restaurant is larger than 3,750 gross square feet, it can still be exempt, if you only play music transmitted via radio, television, cable, or satellite sources, you don’t charge patrons to listen to music, and you don’t have more than four televisions and six speakers. However, there are a slew of elements that could make you non-exempt, so consult Federal copyright law, Section 110 (5)(B) to determine if you must have PPL coverage. 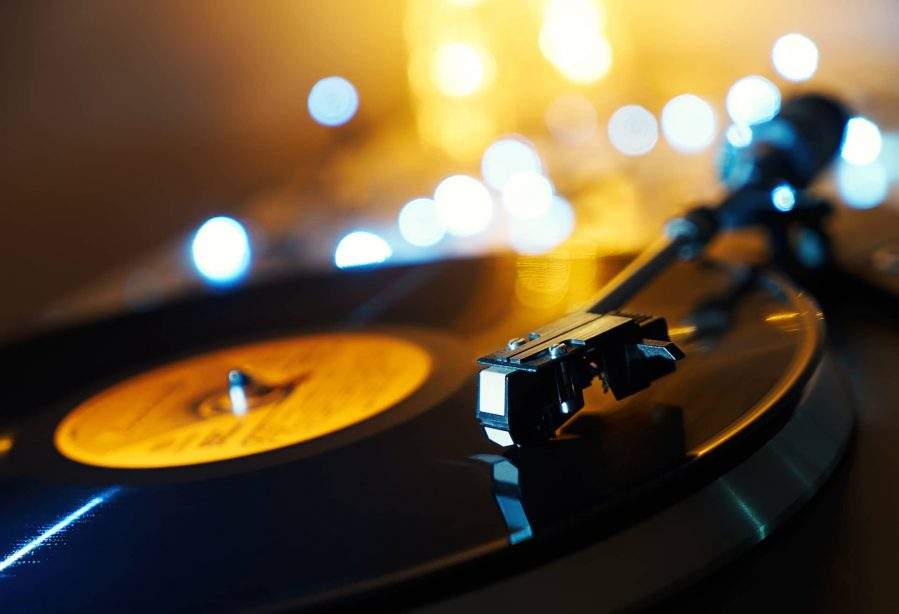 You might think that just because you pay for a streaming service–such as Spotify, Pandora, Apple Music, and Tidal – you might be exempt from paying for a PPL. Wrong! All these services are intended only for private, non-commercial use by consumers. So while you can use them to provide a soundtrack for your restaurant, you must still obtain PPLs from the necessary PROs. The same holds true for music you’ve purchased digitally and placed on an iPod or another device.

If you decide to only have a jukebox on the premises to provide music, you can forgo negotiating directly with the PROs and simply obtain a single license from the Jukebox License Office, which covers ASCAP, BMI, and SESAC repertoires. Many jukebox vendors include this license and its fee in the rental cost, but double check to make sure.

Unless your establishment is exempt or you play music in the public domain, operators need to be careful about following copyright laws – or suffer the consequences. Playing a song without the correct PPL can mean fines ranging from $750 to $30,000 per violation – or even more if it’s found that the violation was willful. For example, Amici III Ristorante in Linden, New Jersey, had to pay $24,000 in fines for playing four songs, including the Rolling Stones’ “Brown Sugar,” without obtaining the necessary licensing. Hits like that don’t sound good for your bottom line, so do the right thing and get your PPLs in order before you pump up the volume.