Boston, in many ways, is a city that lives and dies by its traditions—whether that’s in sports, schools, or even architecture. But when it comes to restaurants, the city’s chefs are pushing more boundaries than ever, cooking to reflect a growing population of open-minded and experienced diners.

Thanks to the large concentration of colleges and universities, the city is home to enormously diverse communities of people “from different countries, and different backgrounds, who are more willing to try new things,” says Jen Fields, General Manager of Alden & Harlow. “I see a lot of people who view food as an academic exercise—and that gives us the ability to sell dishes you wouldn’t be able to sell in other cities.” And, adds Taqueria El Barrio owner Servio Garcia, because of the universities, “we have 200 to 300 thousand people constantly interchanging, coming and going from all over the world,” he says, so there’s always a new audience coming in that’s eager to explore the restaurant scene.

The Boston restaurant community is also one of the more tight-knit groups. “Everybody knows everybody,” Garcia says. “There is no real belief in competition or rivalry. It’s more like, let’s help each other make Boston a better dining destination.”

Chris Yorty, co-owner of Puritan & Company, references a recent time when a fire in Cambridge displaced several of his restaurant’s neighbors. “We threw a fundraiser, and it was so easy to get 15 chefs from across the city to come and donate their time and food,” he says. “If someone gets in trouble, the chefs here will always band together for the good of the city. It’s not like that in other places.”

Being a coastal city, Boston’s access to great ingredients certainly doesn’t hurt, either. As New England cuisine grows in popularity, according to Yorty, Boston is known for having one of the largest concentrations of excellent New England-style spots, as there are so many local producers and farmers who have set up shop in the city. “You can actually develop a relationship with the fishermen themselves, and not just a middleman distributor,” he says.

Indeed, Boston is not old-world at all—it’s an evolving dining arena with a captive audience. “The people here are dedicated, smart, and they know quality,” Garcia says. “They are used to going out and dining not just in Boston, but all over the world.” 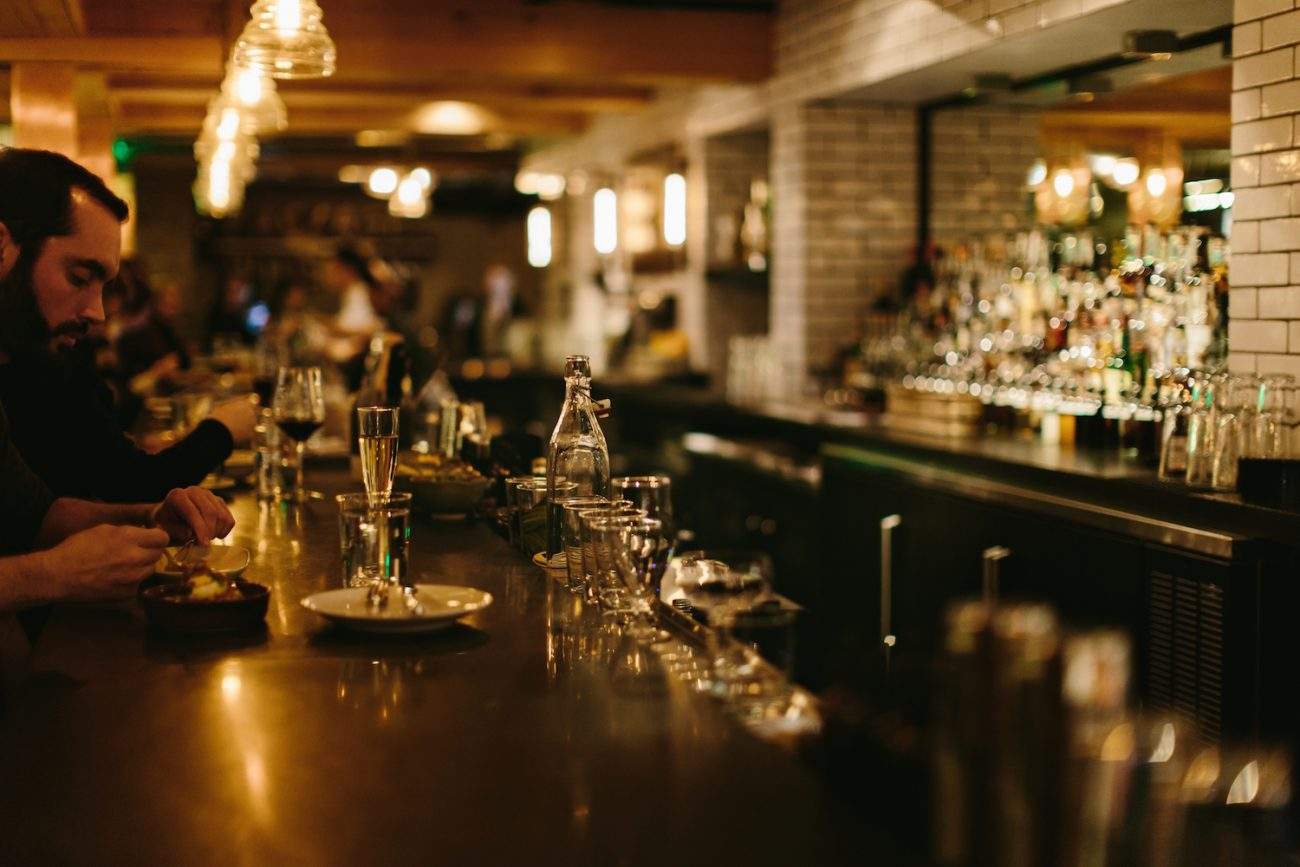 With an increasingly knowledgeable audience, though, the standards for the dining experience are a lot higher. The flip side of a more adventurous dining base, according to Fields, is that “people are asking for more than they did 10 years ago,” she says. “They want natural wines and bone marrow; they want exceptional service and ambiance.”

Also, because Boston is home to a lot of historical landmarks, it can be tricky to choose a spot without having to go through a long permitting process—particularly in places like Cambridge, where Fields says her restaurant wasn’t allowed to have a sign out front because of a landmark regulation (of which, she says, there are many). The lengthy waiting time for zoning, coupled with increasingly sky-high rents in the city, can make opening a restaurant “prohibitively expensive, unless you are a big company with a lot of money behind you, or you have a lot of connections,” Fields adds.

The most significant hurdles of all often have to do with the Massachusetts Blue Laws and liquor laws, which limit business operations on Sundays and holidays and restrict happy hour and BYOB policies, respectively. (Yorty notes, however, that the lack of happy hour means that restaurants don’t have to compete with dive bars and $1 specials for customers). There’s also a very strict cap on the number of liquor licenses, so restaurateurs will have to spend upwards of hundreds of thousands of dollars buying them off of other spots. 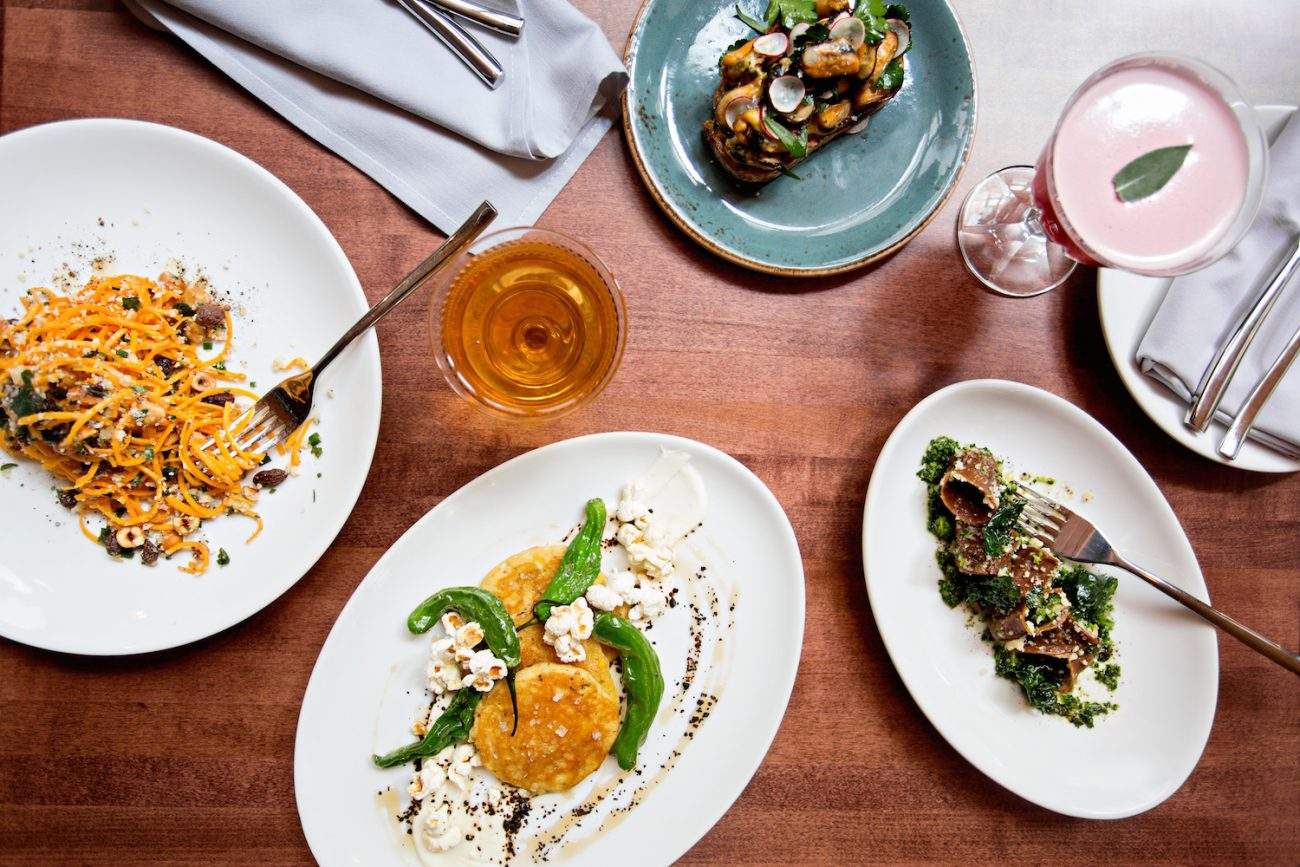 Don’t necessarily follow the trends. In many cities, if one type of restaurant opens and becomes popular (like a poke place, or a pho spot), several others will follow suit with the same model, and success will beget success. This strategy doesn’t work in Boston, according to Fields. “It’s a particularly small and saturated enough city where there is only so much to go around of one type of restaurant,” she says. “This is what happened with fine-dining Mexican restaurants five years ago.”

Opening a restaurant near a school is a “safe bet,” Fields says. Yorty, too, has noticed that a lot of the young professionals with disposable incomes live or dine around cities like Cambridge. “They love to eat, they are exploring wine—I can open for dinner and make the food that I want,” he says.

Also a safe bet: up and coming suburbs, like Medford. These outer areas are accessible to the city and have buzzing neighborhoods, but the rents are still very affordable, according to Fields. “If I were opening a restaurant right now, I would look there,” she says.

Don’t obsess over parking. According to Garcia, while parking used to be very important for Boston restaurants, with ride-sharing apps and an increasingly youthful population (who is willing to walk or use public transport) it’s no longer an essential part of opening a spot. Plus, with all the various citywide regulations, parking ends up being a huge expense that, in Boston, is not necessarily worth the investment.

Make sure your food is shareable. Yorty says he has noticed a change in eating habits among diners, in which people will order a bunch of smaller plates to share, versus each person getting an entrée. “People see the real creativity in menus as everything but the entrees,” he says. But, he adds, if you can offer pasta, do it—the dish remains a perennial favorite among Bostonians. “It’s amazing how much pasta we sell,” he says.

Mix unfamiliar ingredients with familiar ones. Sure, diners in Boston are more daring than they have been in the past, but Yorty still sees a lot of people that occupy that middle ground: open-minded, but wanting to order dishes they know they will like. To remedy this, he’ll pair more unfamiliar elements like chicken liver with known flavors like thyme and plum to give diners a familiar starting point for a new dish. “It encourages them to give that new ingredient a try,” he says. “We’ve had a lot of success doing it this way.”