For most restaurants, Thanksgiving and the December holidays would typically be the busiest of the entire year.

But with the pandemic throwing a wrench in many plans, the biggest challenge remains staffing: how to manage holiday staff and how to deal with staffing emergencies right in the middle of service. We rounded up step-by-step holiday staffing tips for restaurant operators from top restaurants across the country to help you have the smoothest holiday season possible.

Plan ahead on everything, from setting a schedule to training

Most restaurants interviewed advised starting to plan for the holidays, staffing-wise, as early as you can. This involves coming up with numbers for how much of each type of staff (bussers, servers, etc.) that you will need during the holiday season, making hires, training, and establishing a schedule.

At the Chicago steakhouse institution, Lawry’s The Prime Rib, general manager Max Maxwell says, “If you are training a server, it really takes them about two good months to start hitting their stride with regard to service standards and the culture of your restaurant. People need to figure out what it’s like working at your specific volume.”

Every year, the teams at Marta and Maialino let their scheduling manager know which holidays they would prefer to have off and which ones they don’t mind working. “It ends up working out 99% of the time that we can accommodate their requests,” says Terry Coughlin, director of operations for Maialino and Marta in Manhattan. This lets staff know that they’ll get some time off to celebrate with loved ones. “It’s extra work for the scheduling manager, but it’s worth it.”

Arjun Meherish, managing partner for Morph Hospitality Group in Nashville, keeps it even simpler: he tells people that they can either have Thanksgiving, Christmas Eve, or New Years’ Day off, and they sign up for their preference. “Our staff is happier that way because they get a day off, but they still know they will be making money during the holidays.” He says, “If you are accommodating and nice to your staff, they will be accommodating when it comes to your needs. It’s about making sure they love what they do—and love you for what you do for them.”

Every year, Marta and Maialino’s parent company Union Square Hospitality Group gives each member of the staff at their restaurants a gift to say they appreciate everyone’s hard work. Past gifts include messenger bags and sweaters with the company logo. While it might not feasible for every restaurant group, Coughlin recommends giving your employees something this holiday season to make them feel cared for—even if it’s small, such as a bag of candy or a card. “We really just want to show them that we appreciate them and wish them a happy holiday.”

Have a backup plan for no-shows

“Always be prepared for someone not to show up,” especially during the holidays, says Raoul Whitaker, the executive chef of David Burke Kitchen in New York. His solution is to make sure his staffers are jacks-of-all-trades—knowing how to do multiple jobs—so that in case someone doesn’t show up, there’s another person to step in and fill in a gap.

Maxwell also keeps an on-call list of three to four extra staffers who can come help out in a pinch when someone decides to no-show.

Prepare your staffers for the most difficult customers

“The holidays bring out the best but also the worst in people,” says Shannon Tauschman, the marketing manager at Lawry’s. An important part of training your staff for the holidays is preparing them to deal with the most difficult customers, who have wildly high expectations for their Thanksgiving, Christmas, and New Year’s Eve meals.

“We have guests who have been coming here since 1974,” says Maxwell. “They are bringing multiple generations with them. They have a very specific recollection of dinner here, and we have to live up to that and then exceed it every time they come in.”

Offer support to your staff

If you notice someone who isn’t performing the way that they normally do, talk to them about it away from other team members as soon as you can and don’t be confrontational. “I don’t believe in that management style of pulling them aside and going ‘What’s wrong with you,’” Coughlin says.

It’s way more effective to approach the person with empathy and see if you as a manager can do anything to help. “I would simply ask, ‘Is everything all right? You don’t seem like yourself,’” he continues. Once you’ve addressed the issue you can move on to finding a solution. “Sometimes it might be that the person needs some time off or it might be that they’re having problems elsewhere.” Asking lets them know that you care.

Staff meetings are especially important during the holidays, so consider scheduling one at least two weeks before your first special event, just to make sure that you are setting expectations for your staff. Most importantly, set an example of the positive attitude you want your staffers to have.

“You have to keep a smile on your face, and never let the staff see you sweat,” says Maxwell. “Now until New Year’s Day, you have to have your friendly suit of armor on.” This is especially important because your staff is working through the holidays while witnessing countless holiday celebrations at the restaurant. 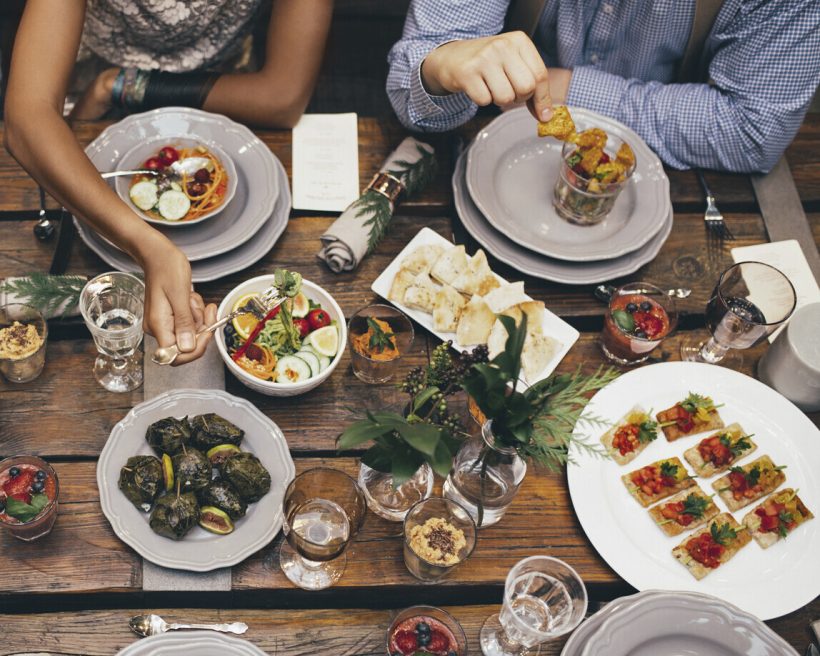 Maximize the holidays with private dining and events

Capitalize on the busy holiday season with these tips for private dining spaces. 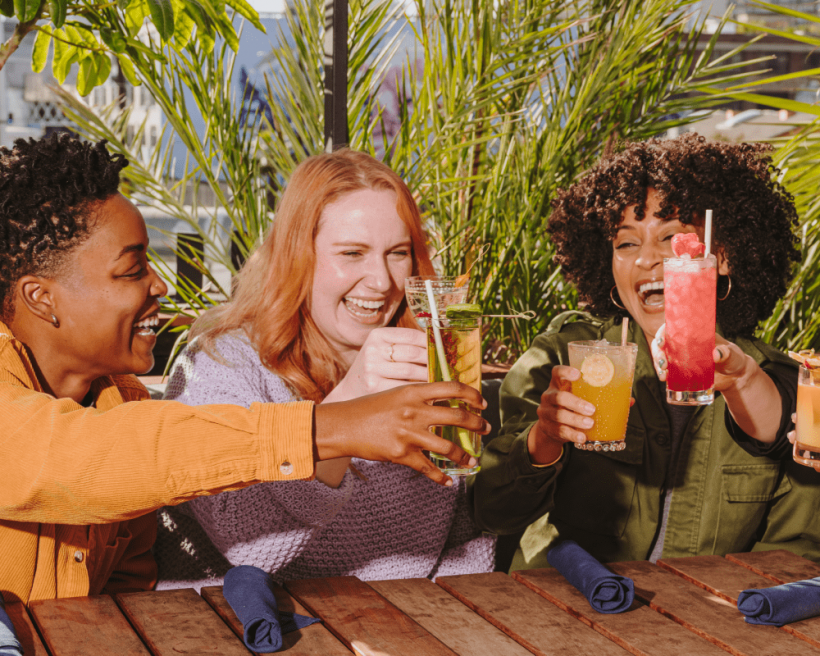 The ultimate holiday playbook for restaurants

Everything you need to succeed, from Valentine’s Day to New Year’s Eve 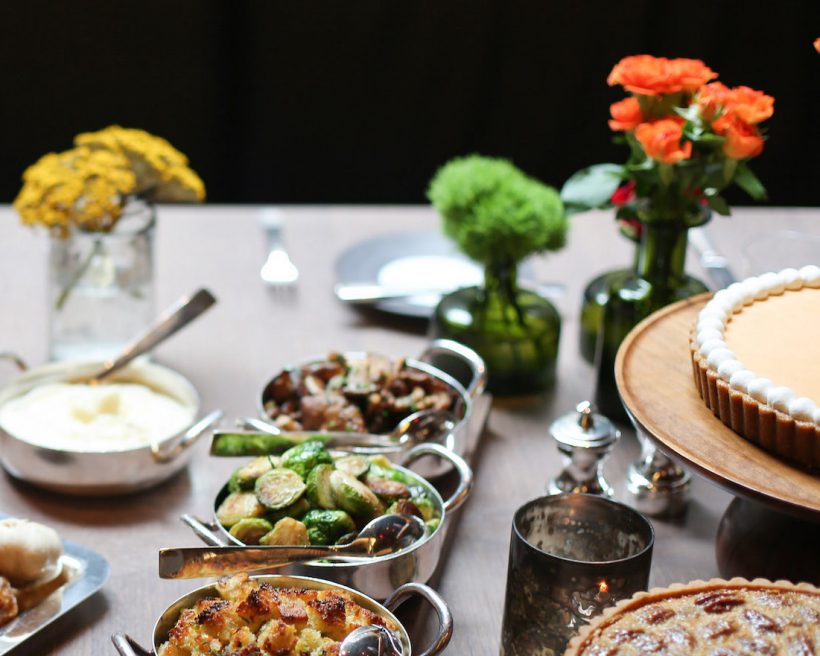 Opening on Thanksgiving Day: How restaurants make it a success

Make Thanksgiving a runaway success with these operations and hospitality tips.