In the past few years, Nashville has gone from the land of Johnny Cash, honky tonk, and the Grand Ole Opry to a place with a distinct (and delicious) culinary identity. Music City is now a restaurant city in its own right.

“Nashville is experiencing a ton of growth,” says Caroline Galzin, Managing Partner of Nicky’s Coal Fired, referring to the population boom that has been ongoing in the city within the last couple of years. “Nashville is the kind of community that is genuinely excited to see new business come to the area. It’s an exciting time to be here.” She points to the number of nationally renowned chefs like Jonathan Waxman, Gerard Craft, Sean Brock, and Maneet Chauhan, who have all recently opened up spots in Nashville.

In spite of all the growth, though, Nashville still manages to maintain the intimate, friendly vibes of a small town, according to Julia Sullivan, chef of Henrietta Red. “We know half the people that come in every night — my high school principal was in for dinner last night,” she says. Sullivan grew up in Nashville, and has noticed that from the young people to the older crowd, people are interested in dining out in a way that they weren’t a decade ago.

Nashville, too, is well situated for businesses. “It’s centrally located for everybody to fly in, so we see a lot of people coming here to do business, and companies like Amazon are setting up branches here,” says Nathan Duensing, Executive Chef of Marsh House, adding that the city’s new 350,000-square foot convention center has also helped to draw in the corporate crowd. “There are a lot of jobs right now.”

The universal challenge in Nashville is, unsurprisingly, staffing. “The one thing every Nashville chef would agree upon is the difficulty with finding good, hard-working people,” says Duensing. “Typically when we find a cook, we expect them to have offers for multiple other restaurants, so it’s very competitive. There’s not enough talent to go around.” He supposes that this is because there are not a lot of people coming specifically to Nashville to work in restaurants—but a lot of people who work in the music industry but are looking for part-time jobs.

There’s also not much public transportation infrastructure in Nashville, Galzin says, which makes traffic a big issue, especially for those doing breakfast and lunch service. “It just gets so congested that people don’t want to ever go out of the way to visit a restaurant,” she says.

Finding purveyors in a city that has just recently experienced such robust restaurant growth is also difficult, according to Duensing. “They are all stretched so thin,” he says. “So you have to be diligent about establishing that relationship early, as a lot of farmers are on a waitlist or just aren’t taking new customers.”

Other downsides to the business boom, according to Sullivan: because there is so much construction, it’s hard to find a contractor, getting permits takes more time, and rents are higher than they have ever been. “It would have been really hard to open our restaurant without partnering with a larger hospitality group,” she admits. 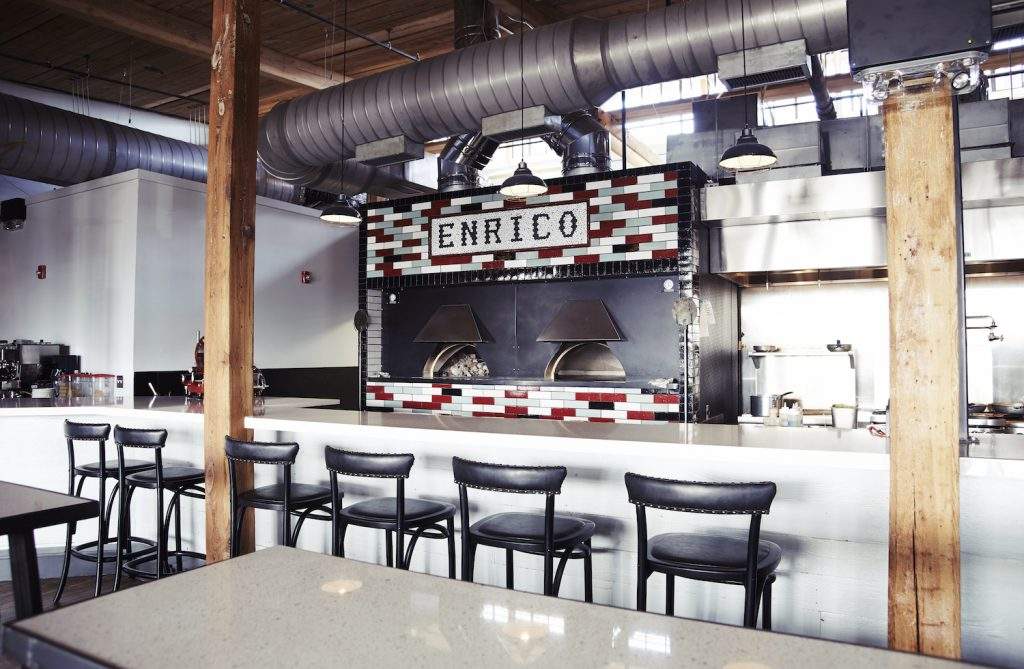 Hire young, hungry employees and train them to be long-term staffers. In a city where talent is very hard to find, Duensing says the best strategy is to “find people that are green who we can train,” he says. “They’re the ones who will be loyal to us when they are eventually super efficient and well-trained.”

Choose casual and fun over fine dining. Because Nashville is such a music-centric city, Duensing says, diners are used to the kind of restaurants where “people are up and talking, the vibes are great, and the space is just alive.”

Sullivan adds that from a practical standpoint, “We don’t have the infrastructure to support fine dining in that we don’t have the droves of seasoned servers and chefs,” she says. “So restaurants tend to be creative and laid back in a way that dining in bigger cities is not.”

Be prepared to explain why you have to charge more for alcohol. In Tennessee, there is a 15 percent liquor-by-the-drink tax that goes on wine and cocktails, on top of state and local taxes. Make sure that your servers are trained to explain the policy to guests, particularly out-of-towners, up front versus having them be surprised with a bill at the end of the meal.

Step outside of the box of meat-centric, southern food. There are tons of barbecue spots and steakhouses in Nashville; as a result, the population is increasingly hungry for new, distinct dining experiences, Galzin says. Sullivan, who came to Nashville by way of New York, says there is a unique opportunity to open up a completely original concept in the city. “It’s not like in New York or San Francisco where everything has been done before,” she says. “We don’t have great falafel, we don’t have a great Italian sandwich spot. There are all those little niches that are still missing.”

Don’t expect business as usual if there is any amount of snow or ice on the ground. Nashvillians, Galzin says, are uniquely sheepish about cold weather. “Even if we get a light dusting, that pretty much shuts everything down,” she says. “It seems silly, but people just aren’t used to going out when there is any kind of snow or ice.”

Organize and attend events in your area in the months leading up to your opening. When Sullivan was gearing up to open Henrietta Red, she organized a series of oyster roasts to spread the word about the restaurant. “It went a long way in creating good will and getting people excited since Nashville is such a tight community,” she says. Duensing suggests also attending the various festivals and charity events in town to meet the rest of the chefs in the area, and get face-to-face time with locals. And, Galzin adds, these sorts of events are a great place to scope out potential staffers. 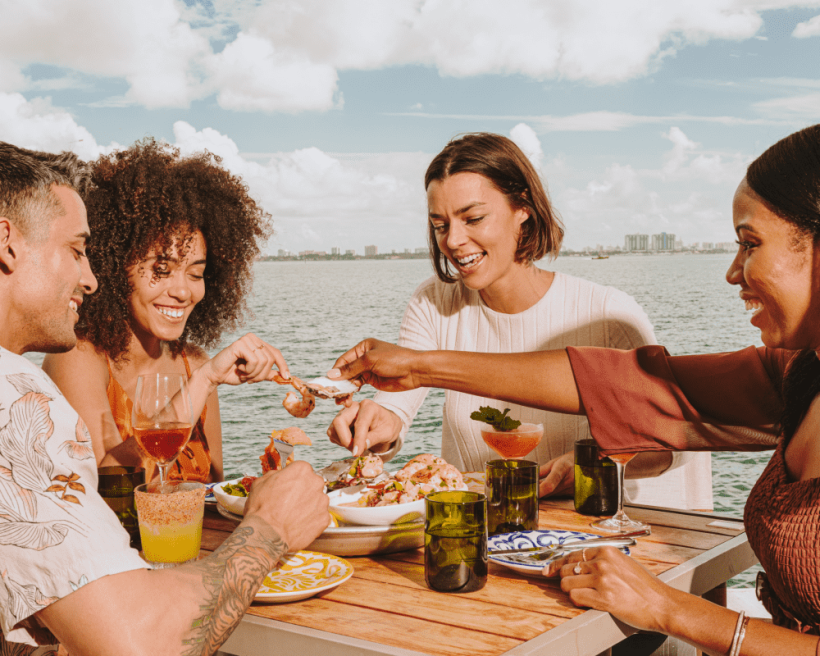